Are you looking to taste some award-winning beers but don't want to venture too far out of the city? The full-day Best of Brisbane brewery tour is for you!

You'll get picked up from the city, at either The Gresham or Prince Consort Hotel, and the day starts at Newstead Brewing Co. Here, you have the chance to sample their core range of beers – plus maybe a few seasonal brews if you’re lucky - and get treated to a behind-the-scenes guided tour of a working brewery, where an incredible staff member will talk you through the brewing process and methods involved in getting your beer from ingredients to finished product.

Just around the corner, you'll stop into Green Beacon Brewing Co for some generous samples of their award-winning beer. While we recommend a few for you based on what tried previously, there's flexibility to try their seasonal releases and even cider if it's on tap.

Learning about the brewing process can be hungry work, so at our third stop, you not only get a delicious lunch to soak up your previous samples but a schooner of their brewed-on-site beer or another tasting paddle. We share the love with our lunch venues so you might be chowing down at Common Ground Brewing at Milton Common, Revel Brewing Co or Sea Legs Brewing.

After a leisurely visit, we end our day with a stop at one of the various other breweries around town. We might stick close and visit a city venue like Semi-Pro or Sea Legs, or maybe we’ll head north to All Inn, east to Bacchus Brewing or south to Helios, Ballistic or Slipstream. Each brewery offers a core range to taste, as well as constantly creating some new and exciting flavours that we may find on tap.

Once back in the city, we will drop you off at your pick up location or a venue that suits you – within reason, of course!

If you don't have a full day to spare, why not join the half-day Dash of Brisbane brewery tour instead. It's a similar itinerary, just packed into 4 hours. You'll visit either Newstead Brewing Co or Green Beacon Brewing, followed by a trip across town to Milton for a tasting paddle at Milton Common. One final stop will be at a mystery location like Sea Legs, All Inn, or Ballistic. There's no lunch included in the half-day option, however, you'll still get plenty of beer tastings!

Is there an age limit to do a brewery tour?

You must be 18 years or older. Our venues may ask for ID so make sure you bring some, preferably a driver’s license. If you can’t legally drink, you won’t have much fun anyway.

How much beer do I get on a tour? Can I buy more?

The tours are fully inclusive, meaning we supply all the beer you need. Each venue on the tour includes roughly 4-6 x 120ml beer samples at each venue, which adds up to quite a bit! No one has ever finished the day and said they didn’t get enough to drink.

We absolutely suggest you take advantage of visiting the breweries and buy beer on-site – you never know where you might next get it – but ONLY for takeaway! While you will receive plenty of delicious beer samples during our visits, our craft breweries offer takeaway cans, bottles and/or growlers.

Will I get drunk?

It’s possible you may get tipsy on one of our tours – we’re plying you with delicious, easy-drinking brews, many of which have a higher alcohol content than you may be used to! – but that isn’t the end game.

Our tours focus on education and appreciation, which means taking the time to enjoy each beer sample we provide you. Whilst there is a fair amount of beer involved in the day, we do not allow drinking on the van and we strongly discourage additional purchases at the venues we visit. To put it simply, the day is not a pub crawl or booze bus, but a way to taste and learn about different varieties and flavours in beer.

Please note that we reserve the right to ask you to stop drinking (trust us, we’re looking out for you). We will also take any action we deem reasonable, including removing you from the tour (with no refund and no way home), to ensure the tour remains safe and enjoyable for all guests. Each venue has the right under the Responsible Service of Alcohol laws to stop serving you. You may also be asked to leave the venue.

What should I wear?

We suggest wearing closed-toe shoes as we will be visiting working breweries which may have that as a requirement – and we would hate for you to miss out on something cool due to footwear (or possibly step in something you’d rather not). If your toes are showing you may be asked to wear a pair of the brewer’s gumboots for safety. Not a sexy look. The choice is yours.

Aside from that, wear something comfortable and that you are happy to pose for photos in.

Where do you pick-up and drop-off?

We are flexible with our drop-off locations within the city based on guests’ needs and requests.

Can you cater for specific dietary requirements when lunch is included?

No problem. Let us know what they are when you book so we can make the necessary arrangements with our partners. You get to order the day of the tour and our menus have something for everyone.

Whilst we do not have a wheelchair lift in our van, there is plenty of space if the wheelchair is one that folds up and the guest is able to stand briefly while getting in/out of the van. All of the venues we visit are wheelchair friendly as well, with most situated on one level.

We have had the pleasure of welcoming many guests over the years with varying degrees of vision impairment, so please join us. Just advise when booking if you will be accompanied by a guide dog so we can ensure there is plenty of space.

Our team is signed up to begin to learn AUSLAN for guests with hearing impairments, but we’re not quite there yet. Please feel free to contact us directly and we can work out a way for you to get the best experience during your tour.

Can I drink on the bus?

NO. By law, there can be no drinking on the bus. You really won’t need to anyway. Trust us, there is going to be plenty of beer at each venue.

What if I'm not a beer geek?

That’s great! We love helping introduce “non-beer-drinkers” to the wacky world of microbreweries! From refreshing lagers to biting IPAs and sweet ambers, we are here to educate and help you find a beer that you will appreciate and enjoy. It doesn’t matter if you think you’ve tried them all or if you normally drink shandies – come with us for an unforgettable experience.

The following cancellation policy applies for guests wanting to cancel or reschedule their tour: 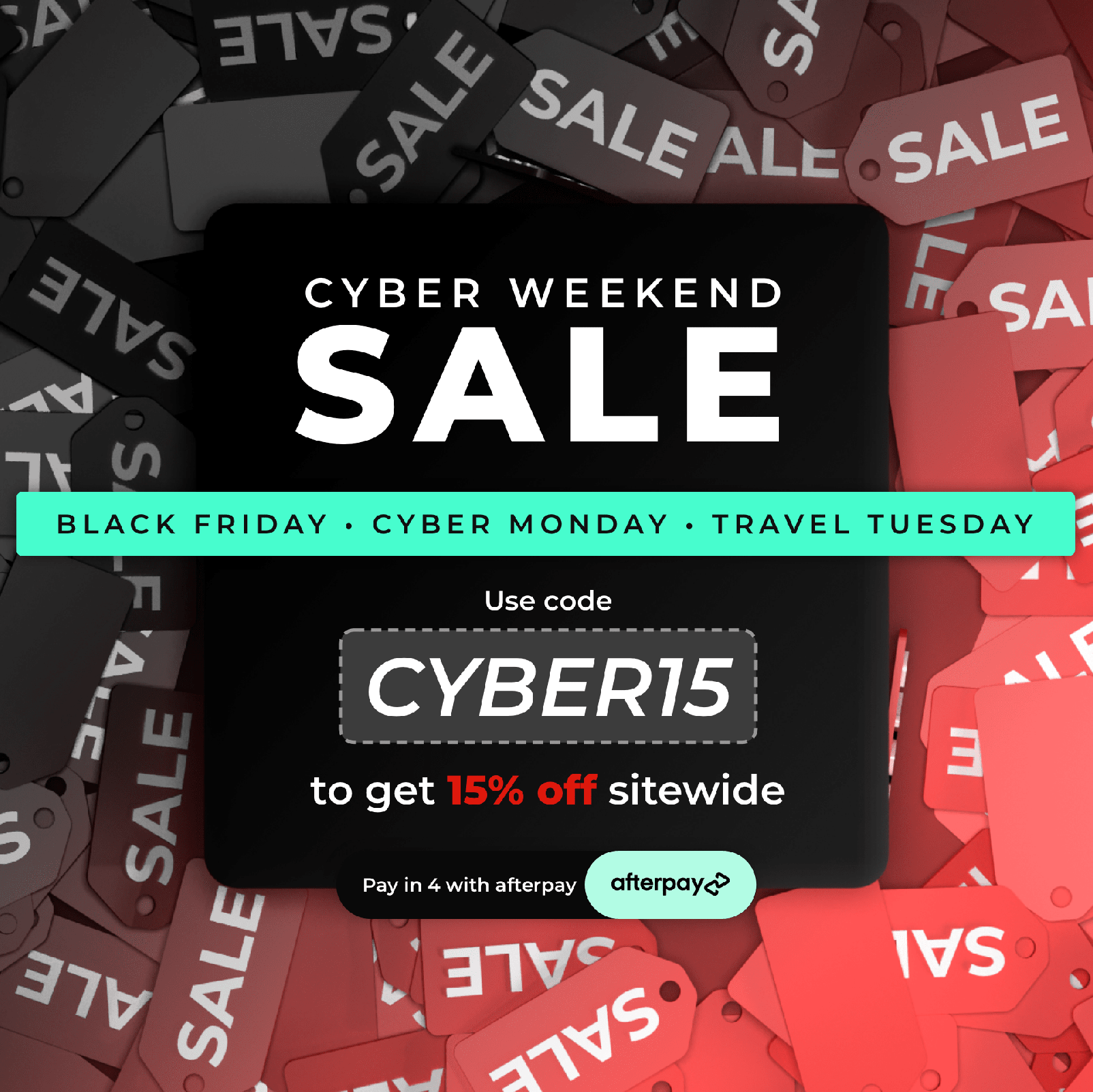